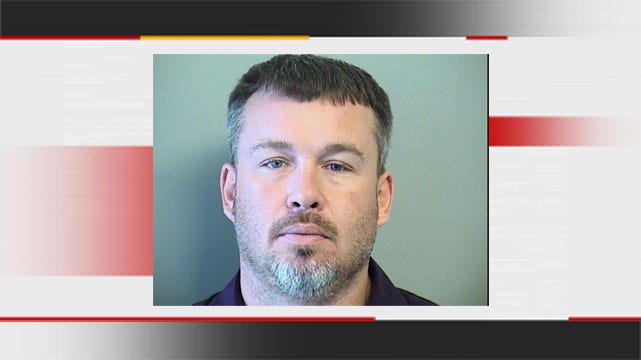 In 2009, the Consumer Watch Team warned you about a man named James Adam Jenkins.

He tricked hunters in Oklahoma, Arkansas, Texas and beyond to fork over thousands of dollars for a guided hunt.

In some cases, he stuck the hunters on land he didn't own and they were kicked off. One hunter even told us he was set up in the line of fire of other hunters.

Pruitt says Jenkins accepted deposits for guided trips to hunt deer, elk and quail, but then canceled the hunts without refunding the money. He didn't have permission to hunt the land included in his advertisements, according to the state.

He received a five-year deferred sentenced and probation, conditional upon paying his victims back.

The money Jenkins paid in restitution will go to his victims, Pruitt said. Jenkins also is prohibited from engaging in the hunting guide business while on probation.

If you have been the victim of fraud, file a complaint with the Public Protection Unit online or call (405)-521-2029.