Guthrie Man Arrested For Lewd Acts With a Child 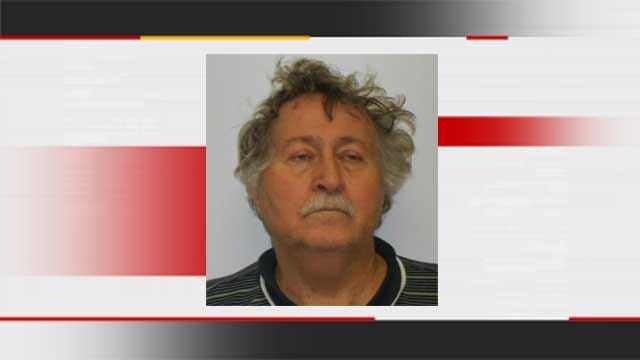 A Guthrie man faces five charges of lewd acts with a child.

James Pollock was arrested in Logan County. An arrest warrant shows two girls under the age of 10 said Pollock undressed in front of them and would touch himself.