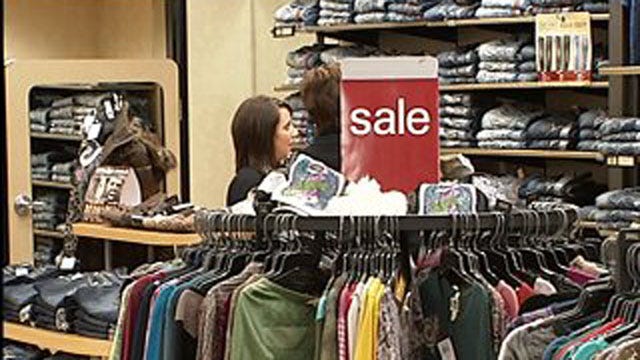 Many people are putting their gift cards to work on Monday. Stores were packed with people snatching up deals.

Retailers say they're offering even more discounts on Monday and it's actually the third biggest shopping day of the year. Others are exchanging or returning unwanted presents, which may be a little easier this year.

Several stores like Best Buy and Apple dropped their restocking fees. Also, Wal-Mart will allow returns without a receipt.

"In many cases, there is, the good thing is many more stores are becoming more flexible. If don't have a receipt, if you take off the tag and go to return it, more retailers are willing to work with you to give you some sort of store credit. But in many cases, you won't be that fortunate,"said Annamaria Andriotis with Smartmoney.com.

However, you still have to keep in mind that some retailers may be strict when making returns during the holiday season.

We have put together a list of holiday return policies at major retailers. Click on their names for more information:

"Shopper-Trak" predicts there will be a 60 percent jump in the number of us that make it out to the stores on Monday. "Shopper-Trak" says the day after Christmas is usually the second-highest revenue day for retailers.