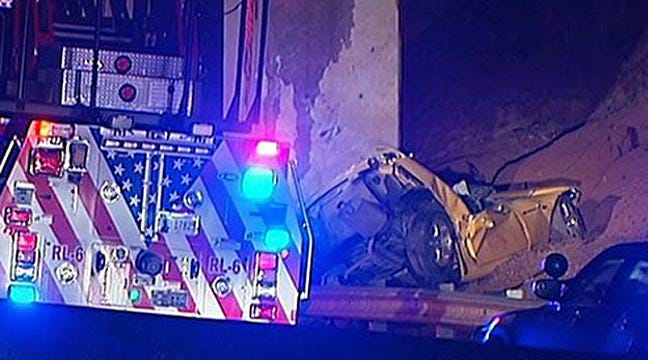 Oklahoma City Police have released the names of two Airman who were killed early Monday morning in a car crash on Interstate 235 in Oklahoma City.

Ozzie Owens, 20, was driving the Honda S2000-2 sports car on December 26 when he lost control and hit a bridge embankment on northbound I-235 near N.W. 36th Street. Both Owens and his passenger, 21-year-old Steven Spencer, were killed.

Police say Owens was traveling at a high rate of speed when the car crashed.