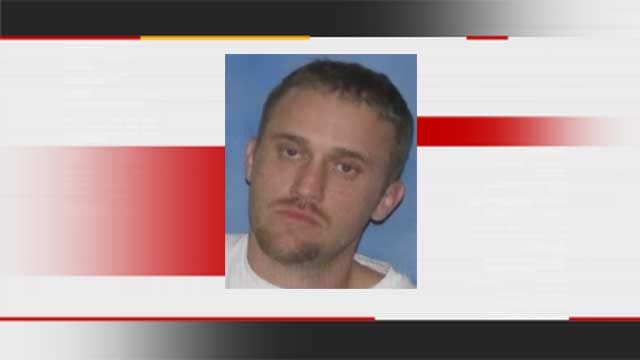 NEWTON COUNTY, Missouri -- An Oklahoma man convicted of rape and then let out of prison early is back behind bars.

Johnny Davis Junior is accused of kidnapping two women in Missouri and sexually assaulting them. Police say Davis approached the women's truck, hit the driver in the face and tied both women up. He then drove them across the state line into Oklahoma where the victims say he sexually assaulted them. They eventually convinced Davis to take them to a hospital.

"When the officers arrived at Freeman Hospital, one of the victims had told them that the suspect had dropped them off at the hospital so they could get treatment for the one that had a broken nose and a broken collar bone plus some other injuries," said Sheriff Ken Copeland with the Newton County Sheriff's Office.

Davis was actually waiting for the women in the parking lot, and that's when police were able to arrest him.