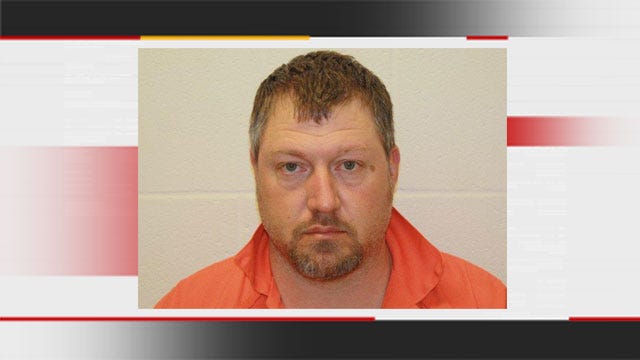 Police in southeastern Oklahoma arrested a man in connection with his wife's death at their home in Byng.

The Pontotoc County Sheriff's office said Johnny Campbell and his wife were fighting when the couple's teenage son heard gunshots. The couple's son said his father told him to get his younger sister and leave the house.

Campbell was arrested several hours later on a complaint of first-degree murder.

The couple's children are now staying with their relatives.