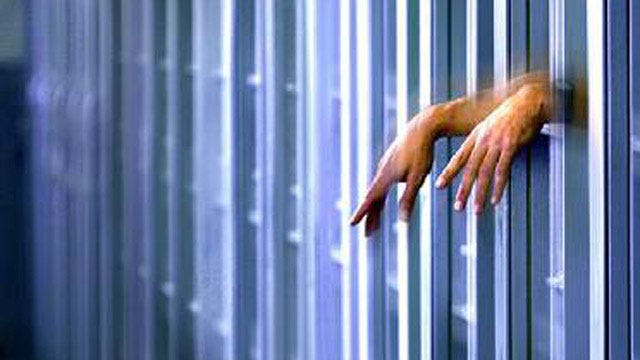 Nearly 500 inmates from Puerto Rico are headed to our state. 240 of the Puerto Rican inmates will come to the Cimarron correctional facility in Cushing. The company that runs the facility, CCA says up to 90 jobs will be created with this move.

CCA added, the Department of corrections in Puerto Rico chose the Cushing facility because of their drug and alcohol programs and also their GED program.

City Manager, Steve Spears, says the city directly and indirectly benefits from the prison and the jobs it creates. "The more jobs you have in your community, the more money circulates in your community," Spears said.

But the city doesn't get to say if they want the prisoners from Puerto Rico here or not.  "We don't have anything to do with the contracts they have it's state laws that govern what prisoners they can house in a private prison," Spears said.

CCA, spokesperson Mike Machak says up to 90 jobs will be created with this move.

Gary isn't sold the idea.  "The turn-over is so bad here they can't keep anybody here," Gary said.

CCA says Oklahoma pays them to house Oklahoma inmates at these facilities.

Machak said the Dept. of corrections in Puerto Rico chose the Cushing facility because of their drug and alcohol programs and also their GED program.

But folks like Gary say it's not worth the risk, and doesn't want a riot in his backyard.  "Ever since I've lived here, the few prison escapes [in Oklahoma], they go southwest. That's right where we are," he said.  "What about a natural disaster? What are they going to do?"