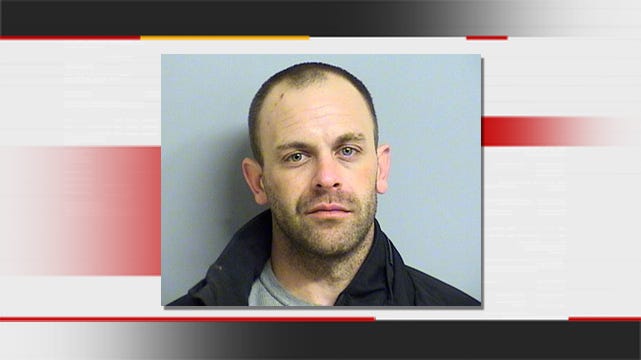 Police found more than they expected when they searched a man's home looking for stolen property.

Tulsa and Creek County investigators went to the 5700 block of East 51street Thursday, January 12, 2012, to recover stolen property. When they got to the apartment they smelled chemicals associated with a methamphetamine lab.

Officers found 11 inactive one-pot meth labs inside the residence in addition to stolen tools. They also found a stolen truck on the property.

Murray, who has former felony convictions, is being held on $11,000 bond.