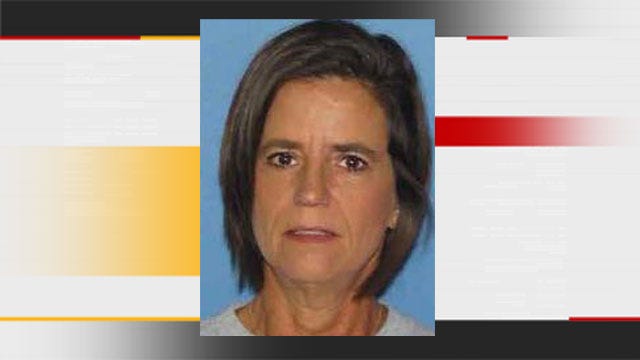 The Cotton County Sheriff's Office has confirmed they found the body of Teresa Speir.

Teresa Speir, 52, was reported missing on Saturday, January 8, 2012.  The body was found about 3:30 p.m. Thursday afternoon while OSBI agents and sheriff's deputies served a search warrant on a property approximately 2 miles west of Devol off county road 2460.  The medical examiner will take control of Speir's body so doctors can perform an autopsy to determine the cause and manner of her death.

No arrest has been made. OSBI Agents and Cotton County Sheriff Deputies are continuing to investigate.

Speir's worked at the "EZ Go" truck stop near Interstate 44 and Walters Exit, and was last seen when her shift ended on the evening of Saturday, January 7th. Her manager became worried about her when she did not show up for work Sunday, and contacted her family.

The Cotton County Sheriff's Office requested the Oklahoma State Bureau of Investigation's assistance in this case. According to the OSBI, law enforcement officials went to Speir's home near Devol and found a scene that concerned them about her safety. Officials said Speir's vehicle was found at her home.

Authorities then searched more than 500 acres of land in the area. OSBI agents also collected possible evidence at Speir's home, and interviewed her co-workers and friends for leads.