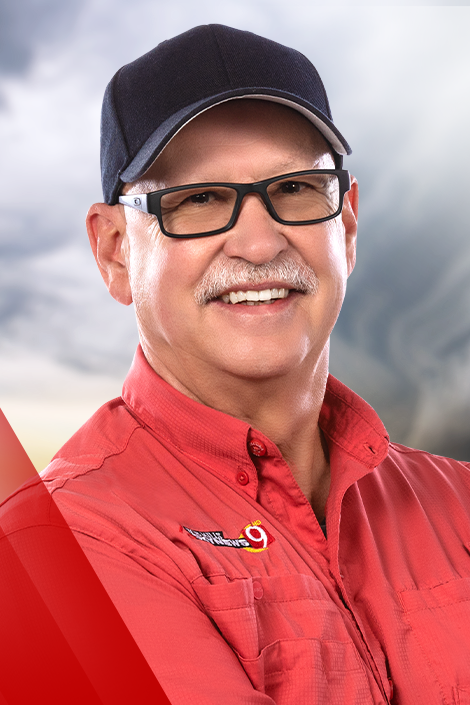 Oklahoma's Own Jim Gardner has joined the News 9 team as the pilot for SkyNews9 HD. Jim has been a pilot for 28 years. He started his career with Cine/Exec Helicopters in Burbank, California, where his flying duties involved various film and photo work, and the transporting of numerous celebrities.

In 1993, Jim became the morning pilot for KCAL Channel 9 in Hollywood, California, where he covered a wide variety of stories including the LA riots, earthquakes, wildfires, flooding, mudslides and the O.J. Simpson chase.

When Jim came back to Oklahoma his outstanding work as a pilot and reporter covering everything from the May 3rd tornadoes in 1999 to wildfires that swept across the state to a chemical spill in Wewoka, earned him recognition in many forms. Jim has been awarded 6 Emmy awards, 7 Oklahoma Association of Broadcasters awards, the "Salute to Excellence" award from the Helicopter Association International, and "Pilot of the Year" from Bell Helicopter Textron. Jim has even been honored by the Governor of Oklahoma twice.