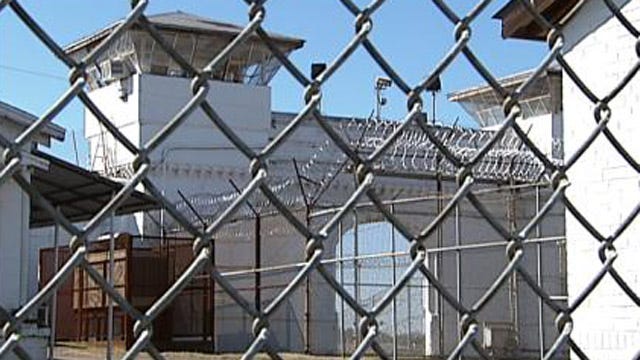 A prisoner was found dead at the Oklahoma State Penitentiary Monday morning in McAlester. Guards found the man at about 6:35 a.m., according to a news release from Warden's Assistant Terry Crenshaw.

The 55-year-old man was incarcerated on a first degree murder charge out of Cleveland County.

His name has not been released pending family notification.

Crenshaw said the prisoner's death is under investigation. The release notes that the man did have a cell partner at the time of his death, and that no staff injuries were reported.

The Oklahoma Medical Examiner will determine the cause of the man's death.