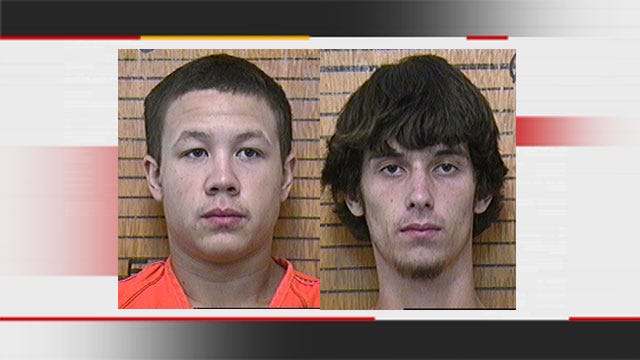 According to the Sheriff's Office, Andrew Moore and Clarence Marrow have been arrested, and they may be tied to a larger ring.

More than 30 homes in Chickasha and the surrounding areas have been broken into.

News 9 talked to several upset home owners who say they've found their things in pawn shops and even online, but were told they will have to buy them back themselves.