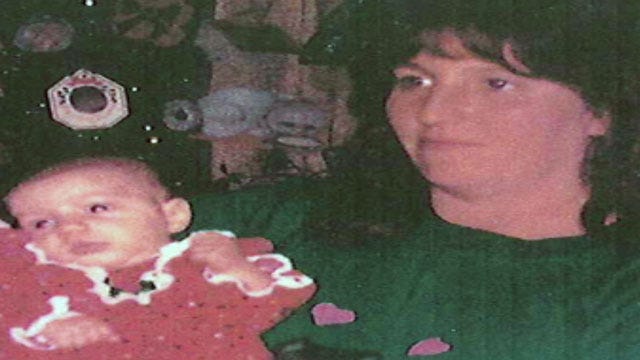 A convicted murderer is up for parole, 16 years after shooting and killing a woman over $0.24. Now the fight to keep the killer behind bars is just a click away.

The family of Debra Dennis first made a plea to the governor asking her to deny Quincy Foster's parole and make him serve the life sentence a jury recommended. As the governor considers the decision, one woman is helping make a case online.

"It broke my heart all over again."

The creator and 200 plus supporters of the 'Keep Quincy Foster in Prison'  Facebook page believe the only face shown should be the convicted murderer they worry will walk free again after brutally killing Debra Dennis. For that reason they want to remain unidentified.

"It's not about us. It's about Debby Dennis."

Dennis died in 1993 when Foster demanded money from Dennis and her mother, Louise Johnson, outside of their Chickasha home. When the women could only offer 24 cents, Foster shot and killed Dennis.

"I wanted to do something anything to be able to make sure he stayed locked up where he deserved to be," said the page administrator.

To support the family and Grady County District Attorney Jason Hicks' push to have the governor deny Quincy Foster's parole, the page is encouraging citizens to sign an online petition.

"The support to keep him in there is something I think is really important to show to the governor and staff," said Hicks.

"It's about right and wrong, not about black and white."

The supporters say it is a page giving a voice to Dennis, a woman silenced by Quincy Foster.

At last check the online petition had more than 800 signatures.