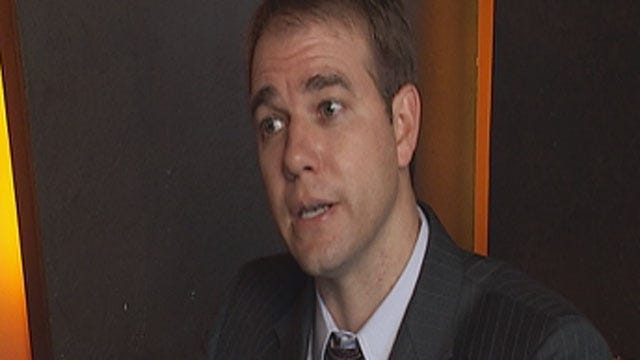 You may be surprised to find out it's a crime for insulting someone's religion. And one state lawmaker wants the law off of Oklahoma's books.

Representative Randy Grau said this is all about free speech. He wants the antiquated laws off of the state's constitution, and said Oklahomans shouldn't succumb to international pressure to conform.

What some may say is poor taste or intolerance is actually blasphemy, according to an Oklahoma law.

"It says you can't disparage or insult God or Christ, or the Christian or any other religion," Grau said.

Grau says the international pressure to curb the violence shouldn't interfere with the first amendment right. In Oklahoma, if the religious speech is offensive, you can be charged with a crime.

The existing law adopted in 1909 is outdated and un-American, according to the lawmaker.

"It was probably well intentioned. We view this is a sin blasphemy, probably saying bad things about God and they thought it ought it be against the law and then," Grau said.

Grau intends to file legislation that would repeal the blasphemy law in the upcoming legislative session.