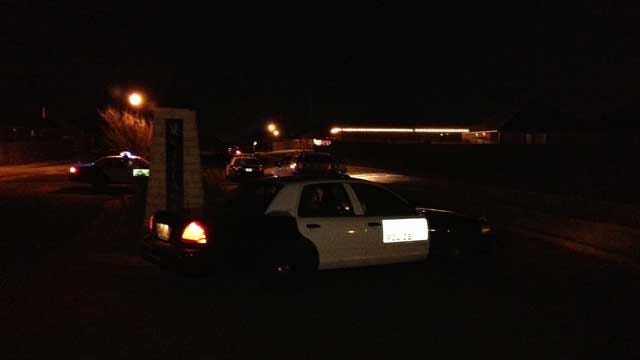 The suspect that had Oklahoma City police on a standoff late Wednesday afternoon has surrendered to officers without incident.

The man barricaded himself inside a home located at 17800 Red Tailed Hawk Way in northwest Oklahoma City just after 5 p.m. on Wednesday. Police were called to the area after reports of gunfire. The man held police at bay for just over an hour before surrendering.

West Field Elementary School located at 17601 N. Pennsylvania in Edmond was placed on a modified lockdown as a precaution during the standoff. There were 25 students inside the school participating in an afterschool program at the time. All students have been picked up by their parents and all faculty have left the school. Nobody was injured.

Police have not released the name of the suspect or a motive for the standoff.