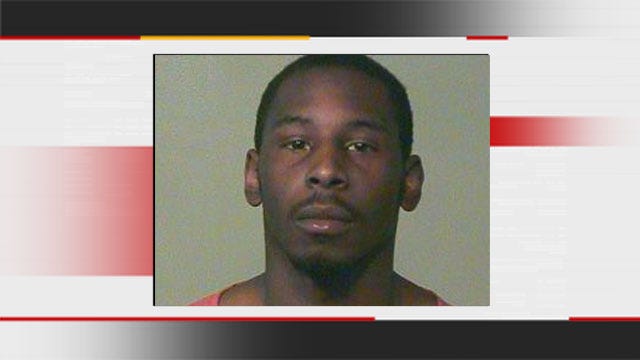 An Oklahoma City man has been found guilty on the charges of first-degree murder and assault and battery with a deadly weapon in connection with the shooting death of another man outside a gas station in northwest Oklahoma City in late 2011.

Joseph Young is facing a life sentence for the murder of Dejoun Chamberliss. He also received 15 years for the charge of assault with a deadly weapon.

Chamberliss was killed on Saturday December 26, 2011 after police say he and his friend got into an argument with Joseph Young and his teenaged friend.

Officers arrested Young on December 18, 2011 along with the 16-year-old suspect. Young was booked into the Oklahoma County jail on complaints of first-degree murder and assault with a deadly weapon.