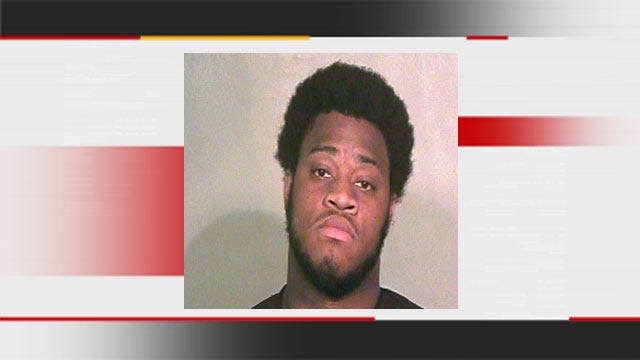 U.S. Marshals arrest a man suspected of gunning down a 42-year-old father in his northwest Oklahoma City home last October.

Marshals captured 20-year-old Ronnie Eugene Fuston Wednesday night, the same day an arrest warrant for first-degree murder was issued for him. Fuston is accused of forcing his way into Michael Donnell Rhodes' home, near Britton and Rockwell, just before midnight on October 20, 2012. Police say Fuston shot and killed Rhodes, then later bragged about the crime.

Rhodes' death was the 78th homicide in Oklahoma City in 2012.