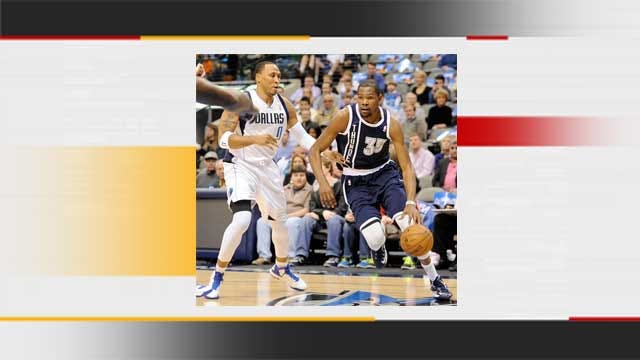 For the fourth time this season, Oklahoma City Thunder's Kevin Durant was named Western Conference Player of the Week. This is the second time in two weeks Durant has earned the honor.

Durant helped Oklahoma City to a 3-1 record on the week, which included wins over the Denver Nuggets and Phoenix Suns. He averaged a league-best 37.5 points and recorded a career and NBA-season-high 52 points on January 18 during a 117-114 overtime win against the Dallas Mavericks.

The Chicago Bulls' Carlos Boozer was named the Eastern Conference Player of the Week.

Oklahoma City's Russell Westbrook was also a nominee for the honor.