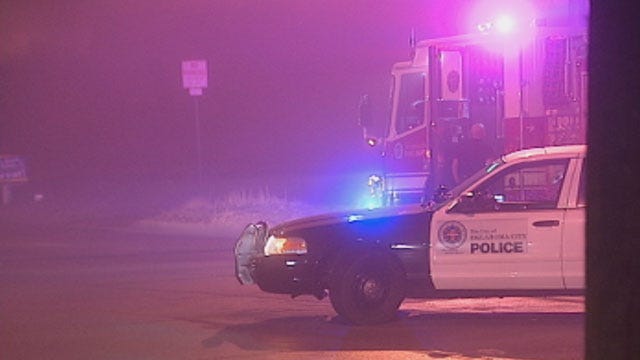 The family of Joe Helmka says it desperately needs answers after the 58-year-old was killed in a hit-and-run, Wednesday morning.

Helmka was found lying in the street at NW 10th and MacArthur around 3 a.m. Police say he died on the way to the hospital.

Visibility at the time was near zero, due to fog, and police think that may have played a roll.

"If anybody saw anything or knows anything, say something so we can have an end to the story. We don't have to speculate what may have happened," says Jessica Helmka, Joe's daughter.

"He was just a loving person," adds Jessica.

Police say they are investigating evidence from the scene, but have not released any description of the vehicle involved.