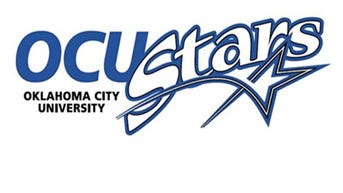 Jeffries, a 6-0 senior from Oklahoma City, averaged 18.3 points, 5.3 rebounds and 5.0 assists per game in wins over Mid-America Christian, USAO and John Brown, including a season-high 25 against the Drovers. She also shot 68 percent from the field, averaged two steals and blocked one shot on the week.