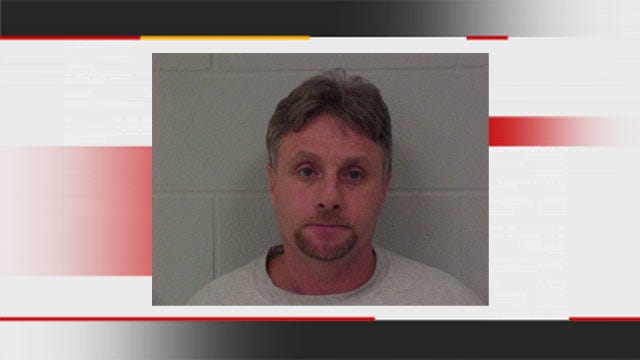 Oklahoma City police arrested a man accused of leading Oklahoma Highway Patrol troopers on a chase, and then stealing a city of El Reno truck.

According to the OHP, Roy Hudson bailed out of his vehicle Friday morning during the chase on Interstate 40 in the El Reno area.

Troopers say Hudson then stole a city truck. But Oklahoma City police officers caught him at I-240 and Walker.