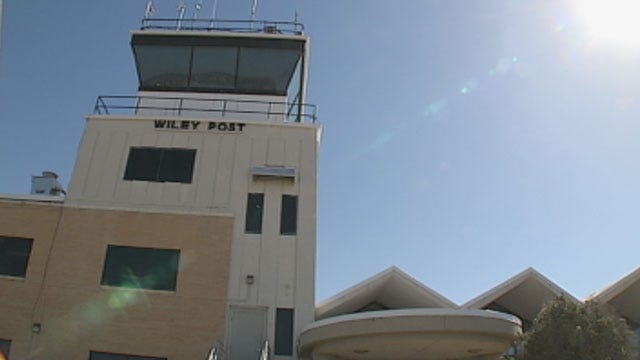 Friday, the Federal Aviation Administration is expected to announce which control towers across the U.S. will be shut down. It's the result of the sequester cuts that went into effect on March 1.

There are six airport towers on that list in Oklahoma, including Ad more, Lawton, Norman,Wiley Post in OKC, Stillwater and Enid. The Joplin, Missouri tower and Arkansas airport towers in Fayetteville, Fort Smith and Springdale are also on the list.

The FAA says it has no choice, by congressional mandate, it must cut nearly $600 million from its nearly $48 billion budget this fiscal year.

The FAA said it will consider keeping a tower open if the airport convinces the agency it is in the "national interest" to do so. Closing towers will not mean closing airports, says the FAA.

The agency says the closures will not impact safety.