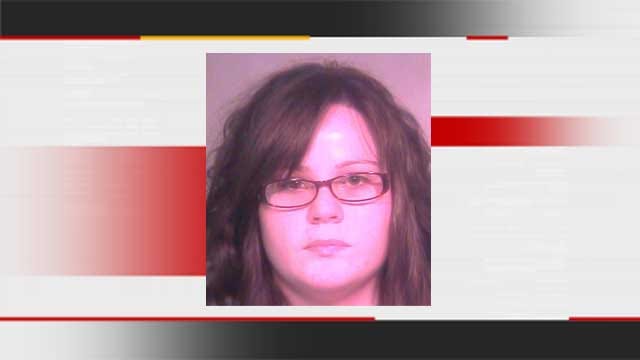 A woman accused of breaking a child's leg at an Edmond daycare turns herself into police.

Court documents show 25-year-old Toni Murphy was the only adult in the room when the 3-year-old's leg was broken at the daycare at First Church of the Nazarene in Edmond.

Murphy allegedly told authorities the injury may have happened while she was holding the boy down while he was struggling with her.

She is charged with child abuse.