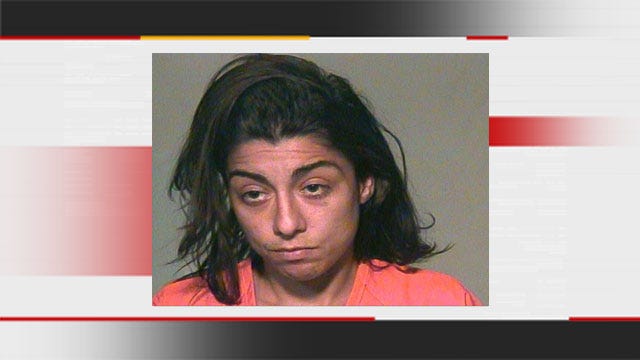 The warrant team from the Oklahoma County Sheriff's Office arrested a New York woman who is charged with a hate crime after she allegedly swindled hundreds of thousands of dollars from an elderly man.

Twenty-three-year-old Natasha "Munchkin" Marks has been on the run since October 2006. New York City investigators alerted Oklahoma City Police that she may be in the metro. The warrant team tracked her to the 2200 block of N.W. 22nd Street in Oklahoma City and arrested her on April 2.

According to the Queens district attorney in Flushing, New York, Marks befriended an 85-year-old man when she was 18. Investigators say for two years, Marks took money from the victim, claiming the cash was going toward medical bills and investments.

Prosecutors say Marks had a habit of targeting elderly men, preying on their loneliness and taking their money. Under the 2000 New York Hate Crimes Act, charges can be bumped up when the victim is over 60 years old.