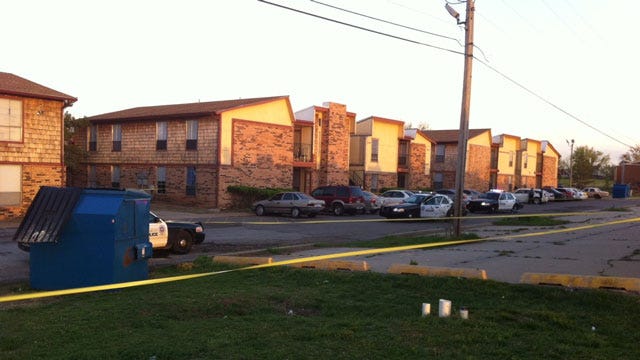 Officers responded to the shooting just before 6:30 p.m. in the 4500 block of Sunnyview Drive in Oklahoma City, according to police.

Two people have been shot. One person was sent to the hospital in good condition. And the other one is said to be in serious condition.

No suspect information is available at this time.