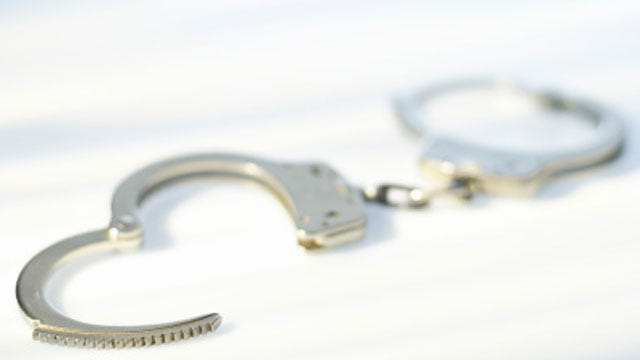 Four middle school students are arrested for showing up to class.

It happened at Jefferson Middle School where they're having a problem with students not going to class. A police report states 54 students were suspended after they were found in the hall after the bell rang. They were told not to come back without a parent or they would be arrested for trespassing.

Four students came to school the next day without a guardian and were arrested.

"In an attempt to address habitual tardiness among Jefferson Middle School students, the building Administration addressed the problem by conducting hall sweeps during the past three days (rounding up students who were in the hall after the tardy bell rang and suspending students.) 97 students were caught in the hall sweep and disciplined. This included four students who were arrested on Tuesday because they came back on campus during a suspension.

Part of the intervention includes bringing in parents to conduct face to face meetings to address tardiness as stated in the district Student Code of Conduct.

Moving forward the OKCPS Administration will work with the building principal to work on using positive interventions to stress the importance of being on time. Additionally, it is important that parents also work with their children to reinforce this message which prepares students for expectations they will face when they enter the workforce." - OKCPS Administration