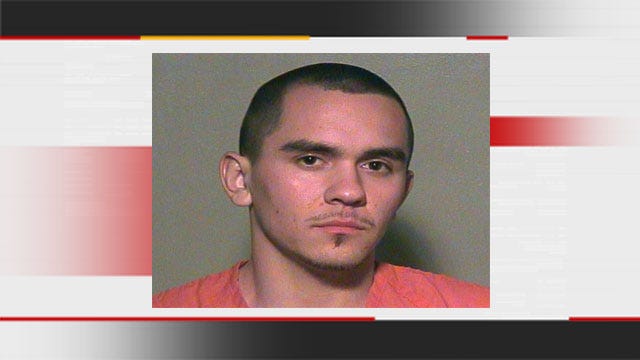 Police have released the name of a man arrested Thursday for the killing of a woman during an attempted carjacking in a southwest Oklahoma City motel parking lot.

Police say two women were leaving the Quality Inn Motel near Interstate 240 and Western when 20-year-old Jeffrey Tate tried to steal their car. During the attempted carjacking, one woman was killed and another was injured and hospitalized.

Police are not saying how the woman died. They are waiting for an autopsy report from the medical examiner's office.

Tate was detained a short distance away from the scene. After being questioned, police arrested him on complaints of first-degree murder and assault with a deadly weapon.

Police are not releasing the victim's names until their families have been notified.