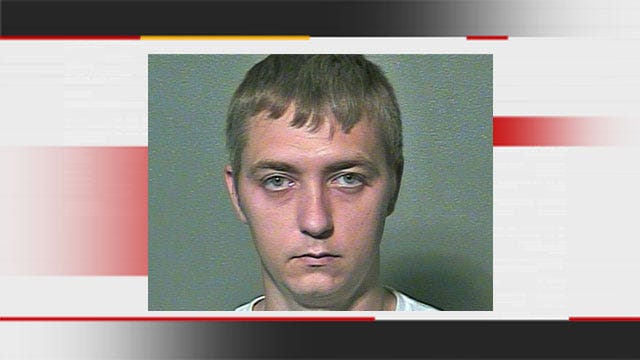 An Oklahoma City man is in jail accused of shooting his sister's ex-boyfriend.

Robert Collins was arrested on Sunday, his 29th birthday, for assault with a deadly weapon and shooting with intent to kill, according to police.

When officers arrived at S.W. 86th and Pennsylvania, they found the victim with a gunshot wound to the shoulder.

The victim says he was visiting his ex-girlfriend when Collins came out of the house and asked the victim if he wanted to die. That's when he says Collins walked up to the window of the victim's van and shot him.

Police found a loaded gun and a box of bullets inside Collins' room in the house.