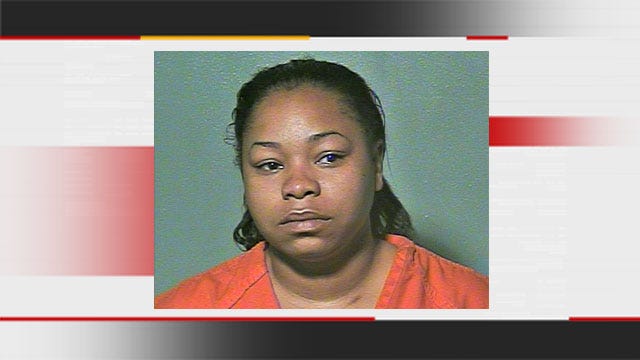 A Midwest City woman was arrested early Monday morning for allegedly attempting to set her ex-girlfriend's house on fire.

When police responded to the 1300 block of N.W. 102nd Street in Oklahoma City, they smelled a strong odor of gasoline around the house. Officers say they also found a gasoline container next to the door.

The victim told police that she was assaulted by Meeks, who then tried to burn down her house and took the victim's son with her.

Police found Meeks soon after and took her into custody.