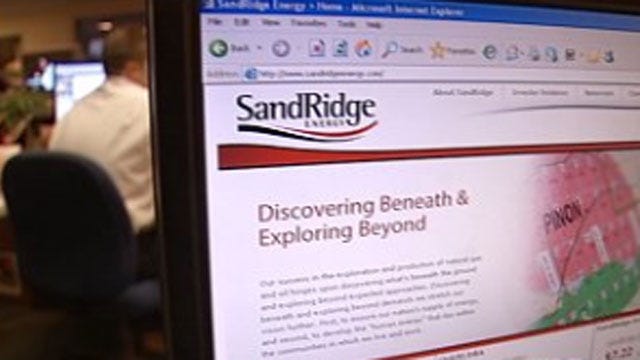 SandRidge Energy announced on Monday that the company has named a new Chief Financial Officer.

SandRidge Energy, Inc. appointed Eddie LeBlanc to the role of Executive Vice President and Chief Financial Officer. LeBlanc will fill the role of CFO that was vacated when James Bennett was recently named Chief Executive Officer and President.

"With a solid background in both finance and accounting and over 20 years' experience serving in senior financial positions in the energy industry, Eddie will be a great addition to our senior management team," said James D. Bennett, Chief Executive Officer and President. "We expect him to focus on capital discipline, optimizing SandRidge's spending levels, and executing on our previously announced financial strategy designed to delivers returns to our shareholders."

Previously in his career, LeBlanc served in senior positions at other diversified energy companies and as an auditor with Ernst & Ernst. He holds a Bachelor of Science in Business Administration from the University of Louisiana at Lafayette (formerly the University of Southwestern Louisiana) and is a certified public accountant and a chartered financial analyst.