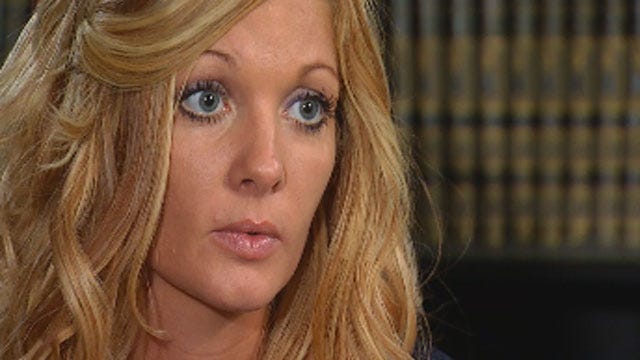 We're hearing more about that moment of terror inside a Midwest City grocery story.

Caught on surveillance video, a little 2-year-old girl was held hostage at knifepoint. And her mother chose to speak only with News 9 about the horrifying ordeal.

Watch the video above to see News 9's exclusive interview with Alicia Keating.

Alicia Keating is a woman with a lot of faith. And she says she prayed for the suspect Sammie Wallace and his family after she learned he had been shot and killed.

As for 2-year-old Zoey, she was precious. She played with her toys during the interview and her mom says she will hopefully not have any memory of that horrible day.