At Least One Killed In Two-Vehicle Crash In NE OKC 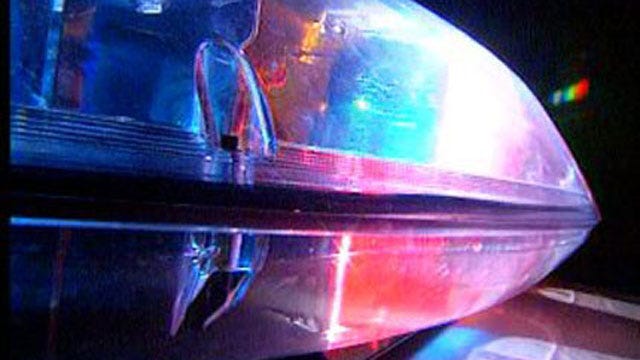 At least one person was killed following a two-vehicle collision involving a taxi in northeast Oklahoma City Sunday morning.

According to police, it happened at about 7:30 a.m. in the area of 13th and Stonewall in Oklahoma City.

At least one person was killed when a taxi rear-ended a car in front of it, causing the car to flip.

Three people were taken to the hospital. Police confirmed that one person has died. The others' conditions are unknown at this time.

At Least One Killed In Two-Vehicle Crash In NE OKC