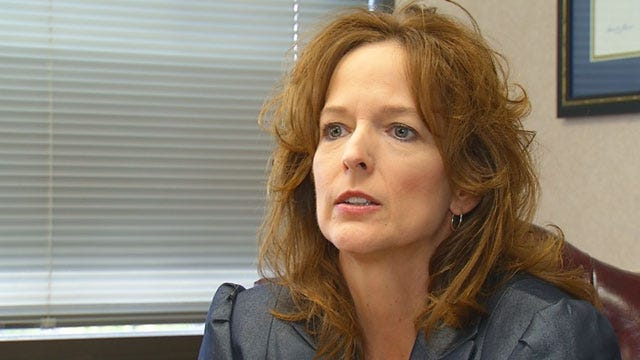 The OSBI just released its preliminary crime stats for 2012 and for the most part, the state did not see a big increase in crime, but that really depends on the area.

The report states in 2012 there was no change to the number of reported murders in the state. That number held firm at 219 deaths.

Aggravated assaults were slightly up and robberies were slightly down. But the number of reported rapes statewide was up significantly, by almost 15 percent.

"We don't know if that's because we are having more reported rapes or there actually are more rapes," said Jessica Brown, who is a spokesperson with the Oklahoma State Bureau of Investigation (OSBI). "We don't know that at this point in time."

News 9 took a look at these numbers compared to Oklahoma City's crime stats for the same time period.

We also spoke with the Chief of Police in OKC about how these statistics help them put more officers on the street, and also help in their quest for more federal funding.

We asked several metro Police Departments about their 2012 crime statistics. Here are the ones who responded.

Edmond does not have their UCR numbers for 2012 yet. They use the official FBI released UCR numbers.

They will be out in a few months.  You can see the numbers they submitted for 2012 that are in their annual report at http://www.edmondok.com/index.aspx?nid=959