OKC Man Accused Of Robbing Woman, Threatening Her With Taser 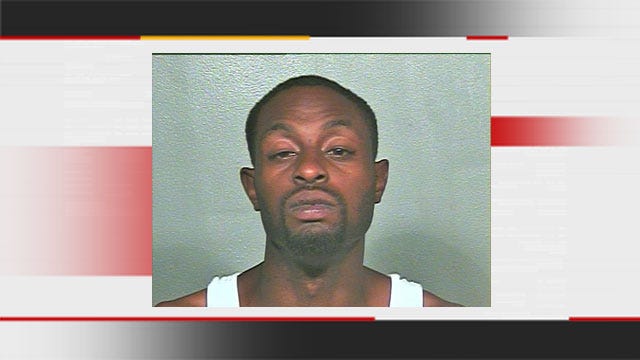 Police arrested a man last Friday after he reportedly robbed a woman while threatening her with a Taser. The suspect also had his young nephew with him.

The victim was at a hotel in the 4600 block of S.W. 3rd Street. Police say 27-year-old Benny Williams started talking the victim and demanded money. They say he then put a stun gun against her neck.

When the victim refused to give him money, he pulled out a gun.

Williams took $350 and cell phones before taking off.

The victim's husband went to look for the suspect after she told him what happened. He was able to locate Williams and call 911.

OKC Man Accused Of Robbing Woman, Threatening Her With Taser