One Critical After Bicycle, SUV Collide In NW OKC 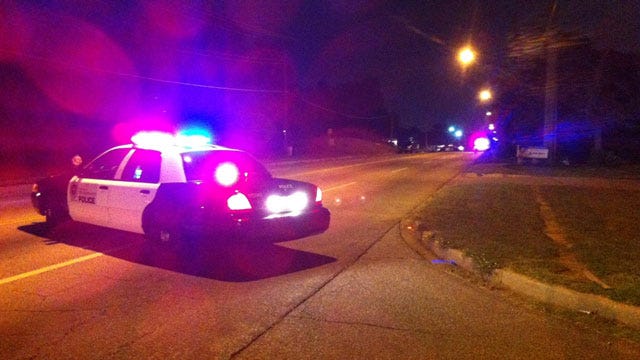 One person is in critical condition after being hit by an SUV while riding a bicycle in northwest Oklahoma City, Thursday night.

Police say the victim was riding a bicycle near NW 10th and Council Rd. when he was struck by the SUV at around 8:45 p.m.

The victim, who has not been identified at this time, was transported by ambulance to a local hospital in critical condition.

The cause of the crash is under investigation. It is unclear if any charges will be filed. No other information is known at this time.

One Critical After Bicycle, SUV Collide In NW OKC