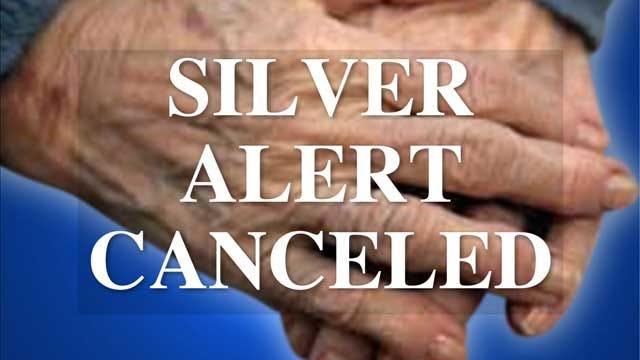 The Silver Alert issued for a 62-year-old Mannford man and a 5-year-old girl was canceled Thursday evening. Mannford police said both individuals were located and escorted home safely.

According to Mannford Police, Shelvie Rice and Siarra Oakley went missing around 3:30 p.m. Thursday, when they were last seen taking exit 108 off of Interstate 40 near Calumet, Okla.

According to police, Rice has been diagnosed with short-term memory loss, dementia and has a previous history of seizures. He is considered to be under proven medical or physical disability.