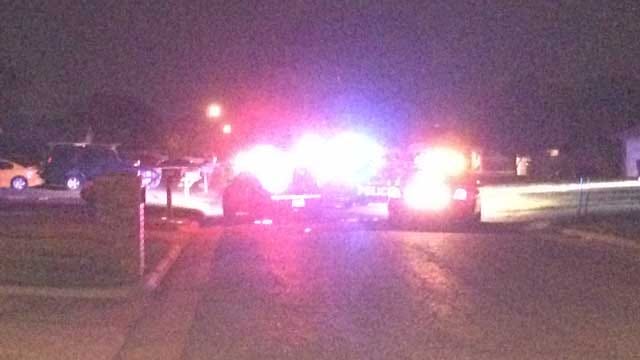 According to officials, Oklahoma City police were responding to an Assault with a Deadly Weapon call, but on arrival they found a man who had been shot and was lying in the road.

Police said the man was transported to OU Medical Center, and his condition is unknown at this time.

Details surround the shooting and the man's identity have not been released.

Stay with News9.com for more updates.