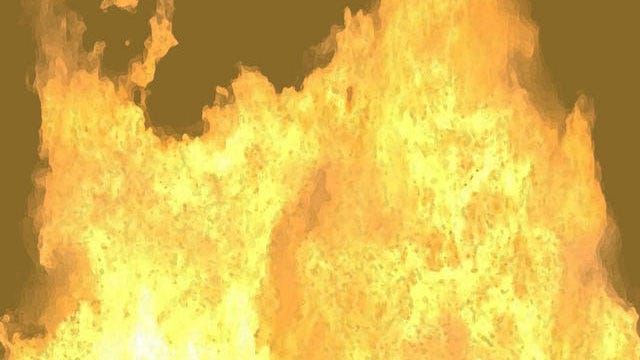 Firefighters have contained a fire at a fertilizer plant near Woodward, Oklahoma, Friday morning.

Crews responded to the fire just after 9 a.m. at the CF Industries plant just west of Woodward. The company produces anhydrous ammonia.

According to CF Industries Plant's official website, the ammonia is stored in two shipping tanks, from which it is shipped as fertilizer to a diverse market.

News 9 Storm Tracker Marty Logan reported that employees were evacuated as crews worked to put out the fire. They are allowed to go back into the building just after 10:30 a.m.

Officials with the CF Industries told News 9 that no one was injured and the fire is under control.