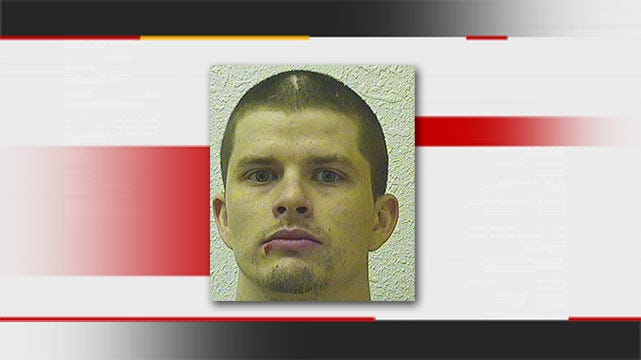 Law enforcement in Greer County are looking for an escaped inmate from the Oklahoma State Reformatory in Granite.

According to the Oklahoma Department of Corrections Kelsey is a white male, 5'10" and weighs 170 pounds. He has brown hair, green eyes and multiple tattoos on several areas of his body.

Kelsey is serving a 10-year sentence out of Bryan County for convictions including burglary and gun-related charges, according to the Department of Corrections.