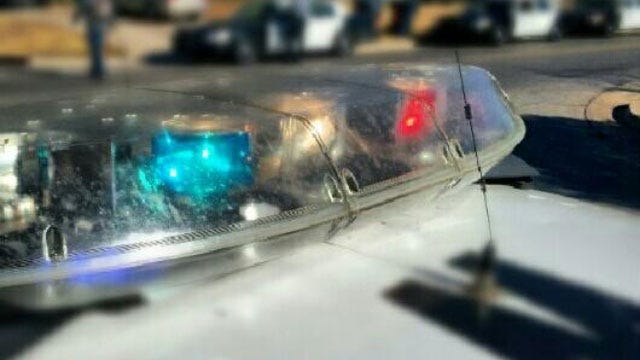 One man is in custody after a short standoff with police at a home in southeast Oklahoma City, Saturday afternoon.

Officers were first called to the scene about a possible suicidal man, who was supposedly upset over a death in his family. When they arrived the man refused to let them in and barricaded himself inside with two other family members.

Police established a perimeter around the home, but the man still refused to talk to police or let them come inside. After a short while he eventually let the family members go free and then turned himself in without further incident.

According to unconfirmed reports, the man may have been armed with a shotgun. Police have not identified the man at this time.