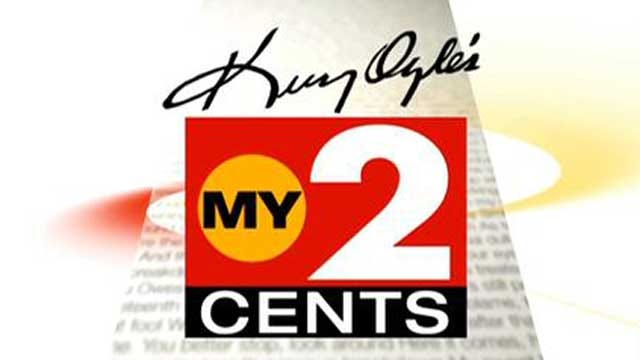 Today, we learned the U.S. Department of Education has slapped down Oklahoma's request to continue using federal education money how we see best.

In a letter they said it's because our legislature just threw out the Common Core standards, which have caused so much controversy nationally and, instead, returned temporarily to old Oklahoma standards of measuring our student's success, while we start drafting new standards.

That wasn't good enough for the Department of Education. So they told our Superintendent, you can no longer spend a good chunk of the federal money you get on schools and students YOU think need it the most. You'll spend it under a very restrictive and inflexible formula outlined under No Child Left Behind.

I'm not a fan of Common Core. I think it puts too much emphasis on standardized tests in reading and math.

But the legislature tried to thumb its nose at the U.S. Department of Education without protecting our schools by having new acceptable state standards ready.

Now, we'll see which schools and school districts are going to lose money because of it.