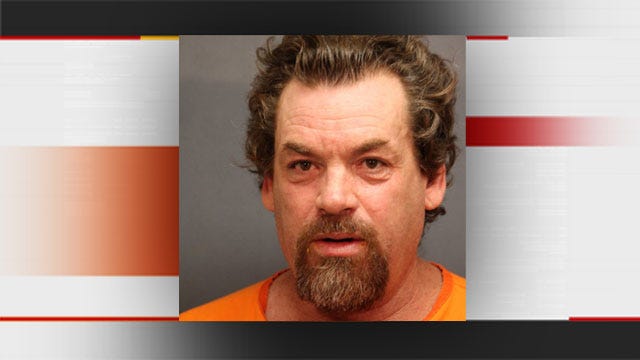 According to Lawton police, at about midnight, a correctional officer was checking cells when he found the inmate, 48-year-old William Harris, slumped over in his cell, suffering from some type of medical condition.

Harris was transported to Comanche County Memorial Hospital, where he was pronounced dead at about 12:41 a.m. His body has been transported to Oklahoma City for autopsy.

According to Lawton police, Harris was arrested on August 31 for domestic abuse and had been in jail since then.

Police said the State of Oklahoma Jail Administration has been notified and will be coming to conduct an investigation.