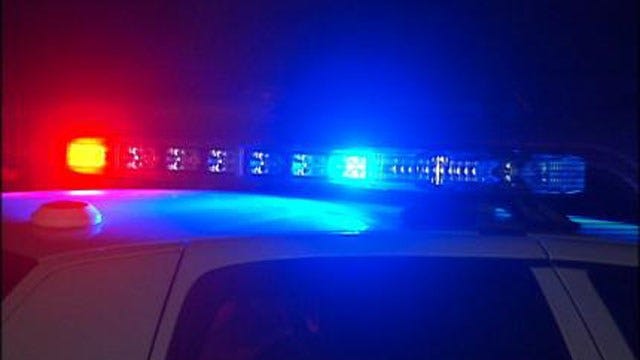 Oklahoma City police are investigating the burglary of a travel trailer at the Oklahoma State Fair over the weekend.

According to police, the incident happened sometime between 3:30 p.m. Saturday and the early morning hours of Sunday at the State Fairgrounds.

The victims work for an amusement business, and had parked their travel trailer in the parking lot while they worked, according to police. At some point while they were away from the trailer, someone broke in and stole a large amount of cash and jewelry.

If you have any information on this incident, call Crime Stoppers at (405)-235-7300. Callers can remain anonymous and may be eligible for a cash reward.