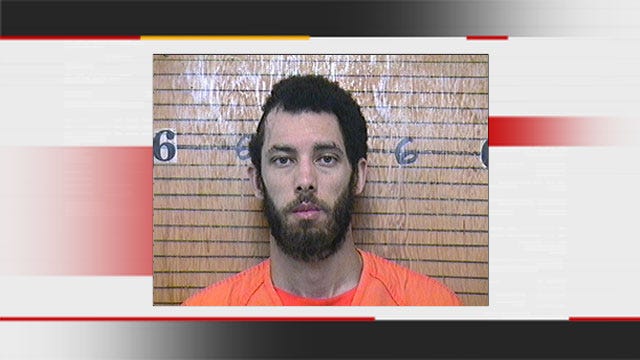 The man accused of shooting and killing his girlfriend was formally arraigned Friday. Lofton Gray, 31, was arraigned on a first-degree murder charge in Grady County.

Court documents show Gray admitted to shooting his girlfriend, Amanda Cecil of Chickasha, while she was asleep in their home on Sept. 5.

Grays's bond was denied and is to remain in the Grady County Detention Center.