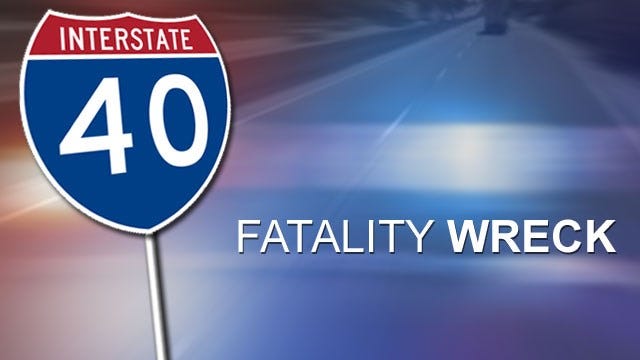 According to the Oklahoma Highway Patrol, it happened around 6:30 p.m., 14 miles east of Weatherford between mile markers 93-95.

Authorities said a car was heading eastbound in the westbound lane and hit a motorcycle head-on.

Two people were killed in the collision, according to OHP.

Authorities were asking for the public's assistance Friday night in locating a vehicle of interest. They described the vehicle as an orange semi-truck with an orange trailer and the word "Allied" written on the side. News 9 reported the semi-truck was involved in the collision and fled the scene, but on Saturday morning, authorities confirmed the semi-truck only stopped to assist the motorcyclist, and it was never a hit and run situation.

Stay with News9.com for more updates.