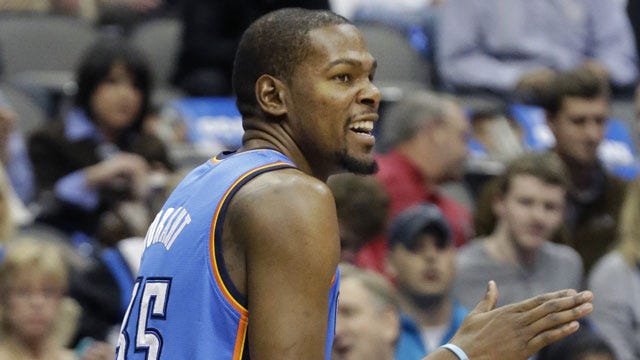 The Thunder, Durant and his representatives jointly decided for surgery to be performed by Dr. Robert Anderson with Thunder medical personnel present at the OrthoCarolina Foot and Ankle Clinic in Charlotte, NC. Durant will be re-evaluated in six weeks, at which time a further update will be provided.