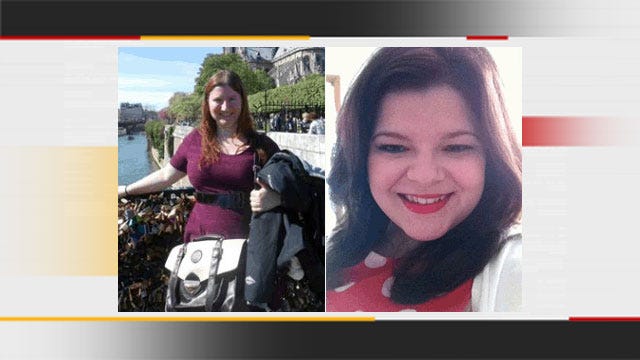 OHP Spokesperson Lt. Betsy Randolph said 37-year-old Rocky Baca was driving a van east on 33, but he was driving in the westbound lane. Randolph said a witness said Jennifer Briggs tried to swerve to avoid the crash, but the van swerved into her car. Both young women died at the scene.

“We did do a state blood draw on him to determine if he had any intoxicants in his system,” said Lt. Randolph. “He was able to talk to our investigators and he told them he might have fallen asleep while he was driving.”