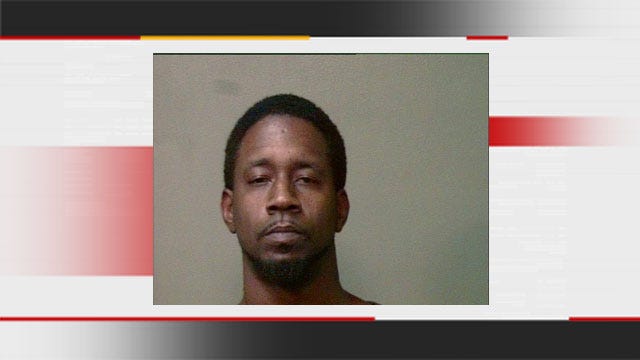 Police have arrested a suspect in connection to a shooting in northeast Oklahoma City.

According to police, at about 1:30 p.m. on Monday, officers responded to the report of shots fired in the 2300 block of N.E. 21st Street. When they arrived, they found a man suffering from a gunshot wound.

The victim was transported to the hospital in serious condition. Another person was treated at the scene for a cut. Officers said both were not cooperative with police.

Police believe it was a gang-related disturbance.

On Wednesday, police arrested a suspect in this case. Rodney Eugene Thompson, 34, has been booked into the Oklahoma County Jail on one count of assault with a dangerous weapon. He is being held on $40.000 bond.