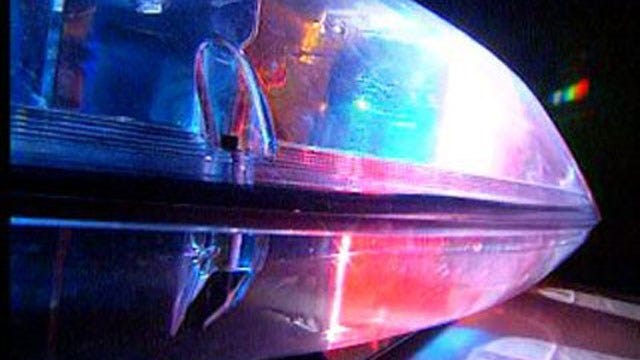 A police chase in southwest Oklahoma City, ended in the arrest of the suspect early Tuesday morning.

According to Oklahoma City police, at about 5:50 a.m., officers attempted to speak with a driver in connection to an assault investigation at the Best Value Inn, located at S.E.19th and I-35. However, the driver took off. That's when the chase began.

The chase ended just after 6 a.m. at I-35 near S.W. 20th Street on the service road. The driver is in custody.

Police have not identified the suspect at this time. News 9 and News9.com will keep you updated as more information becomes available.