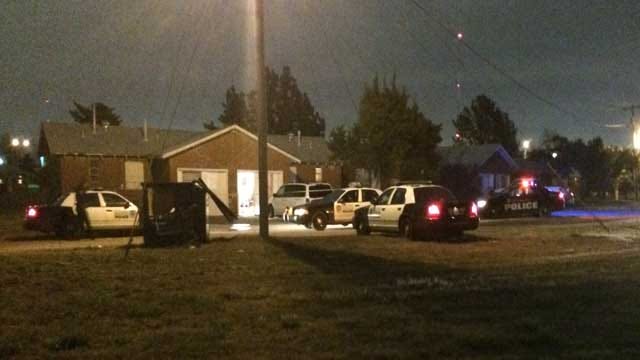 Three people are stabbed during an argument in the early hours of Sunday.

The incident took place around 1 a.m., near the 8000 block of South Shields.

Police said an argument between four men turned violent after one man pulled a knife and attacked the others. The victims were taken to the hospital. Two were treated and released; the third victim is in good condition.

A description of the suspect has not yet been released.